Recipe for a family bond: An ode to a pumpkin 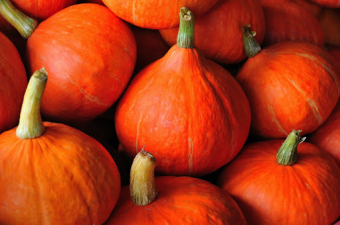